New ICD-10 Implementation Less Than a Year Away

[vc_row][vc_column][vc_column_text]ICD -10, the 10th Revision-Clinical Modification of The International Classification of diseases, was created by the World Health Organization to have a system designed for classification and reporting diseases. If you're not familiar with it, it's basically a medical coding index that helps relate medical expenses to the actual item a patient is being billed for (i.e. "A34.W4" corresponds to "Alcohol withdrawal delirium").  Version 10 will soon replace ICD-9 and if  medical billing is a part of your company's responsibilities, you'll need to transition to using the new version. The good news is, there's time to prepare -- the compliance date for ICD-10 implementation has been delayed to October 1, 2015.

Why ICD-10 was Delayed

The delay was in response to legislative moves to namely appease physicians whom were opposed to the Sustainable Growth Rate (SGR) bill. In summary, physicians were more interested in a long-term solution which ultimately fell apart at end of March. However, House Speaker Boehner and Senate leader Harry Reid cooperated to make changes to the SGR bill to win-over physicians for the time being.

The US mandated the use of ICD-9  in the Late '70's but is now in the process of considering ICD-10. Most of the world's developing countries have already shifted to ICD-10, leaving the US in the dust at this point. The delay of implementing ICD-10 is not without reason though.

Countries that have already adopted ICD-10 as the Standard

ICD-10 was created to augment on the classification of ICD-9. One might notice that the new changes makes ICD more scalable than ever before.

One of the biggest improvements in  ICD-10 is enhanced specificity of information. For example in the past ICD-9 was only able to specify a general diagnosis. But now in ICD-10 codes are longer and allow more breadth for description. Here's a real life example:

This is one example, but some ICD-10 variations may be many times more flexible and specific than their ICD-9 counterparts. For the past three decades ICD -9 has given us only 13,000 codes, whereas there are 68,000 codes in ICD-10.

Another significant problem solved by creating a new classification system is the ability to create new chapters. ICD-9 eventually ran out of space for any more codes. ICD-9 got disorganized after a certain point codes needed to be added to different chapters where they shouldn't have been ordinarily. ICD-10 solves the space problem as it is flexible for adding new code types. The ability to have longer codes is also available in ICD-10. This makes it easier for new improvements in the medical industry to be reflected in the coding system.  This is key, because payers of healthcare will now have a better understanding of what the costs are for a procedure.

The ICD-10 CM/PCS  is made up of two distinct parts:

ICD-10 CM is designed for all healthcare treatment situations. It is a diagnosis classification system developed by the CDC.

This format of the ICD-10 was made for inpatient hospital settings. It is a procedure classification system  developed by Centers for Medicare and Medicaid services.

Why ICD-10 is worth the cost

ICD-10 is an expensive proposition to implement. Mandatory implementation of ICD-10 combined with initiatives that come with the Affordable Care Act creates many problems to be solved. That said,  there are going to be multiple benefits to the cost of setting up the new standard.

[blockquote content="blockquote content="The change to icd10 coding system will require a significant investment by medical providers in software upgrades to their billing systems. For some practices and hospitals this represents a significant financial burden at the same time they are trying to comply with new "meaningful use' requirements for electronic health records in the Affordable Care Act - Beth St. Lezin, MD"]

Here are some of the benefits of ICD-10 according to the Centers for Medicare and Medicaid Services:

-Decreased necessity for documentation with claims

-updated terminology and Classification of diseases

-Codes for Mortality and Morbidity data

The Health Insurance Portability Accountability Act makes it required for everyone covered to transition to ICD-10.  Nearly all HIPAA transactions will be impacted by the mandate to use ICD-10 standards.

Get acquainted with the resources at your disposal. CMS.gov is a great resource with nearly all facts and processes to follow to be ready by October 1, 2015. There are self-assessments available to download online to see how your organization is moving along. You could also hire a consultancy to help monitor results and make recommendations for how to put processes into motion.

One might also consider getting a hold of a handbook such a the State Medicaid ICD-10 Implementation Assistance Handbook to start on the right foot.[/vc_column_text][/vc_column][/vc_row] 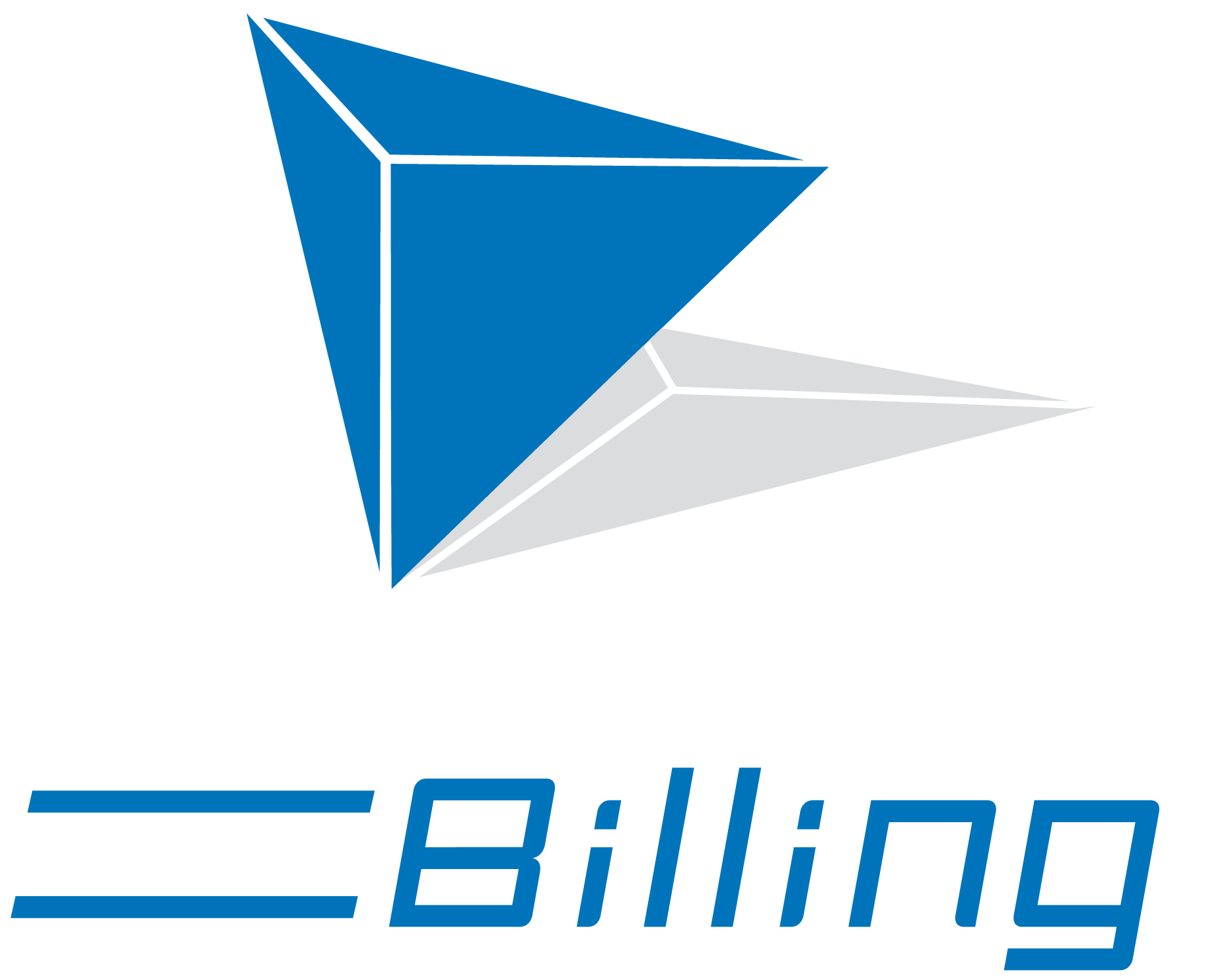