URGENT HEALTHCARE NEWS - WILL THE ACA BE STRUCK DOWN? 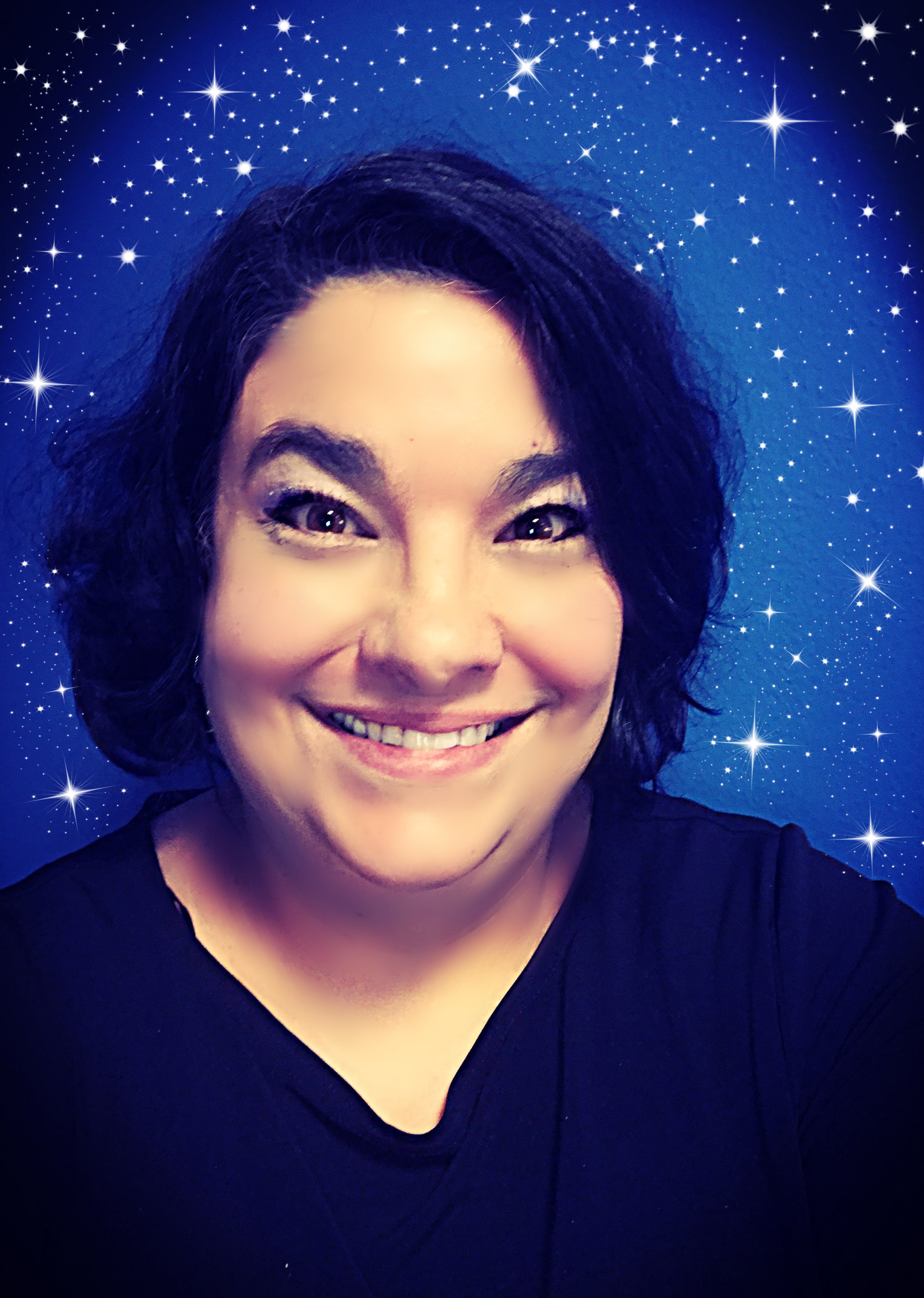 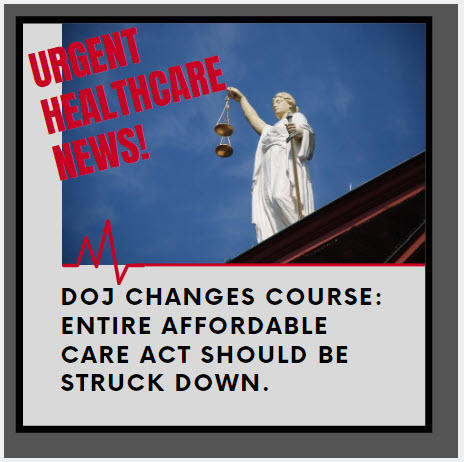 As recently reported in Modern Healthcare News the United States Department of Justice has initiated additional legal against the legality of the Affordable Care Act, more broadly known as "Obamacare". The federal agency called on the 5th U.S. Circuit Court of Appeals to affirm a District Court ruling invalidating the entire Obamacare law, saying it "is not urging that any portion of the district court's judgment be reversed."

This announcement should not come as a surprise to those following health care news and legislative / judicial announcements.  In December 2014, Texas Judge Reed O'Connnor ruled that the entire law was invalidated by the 2017 Tax Cuts and Jobs Act, which zeroed out the individual mandate penalty.

This ruling was immediately contested by other states, including California, prompting the case to be brought before the 5th US Circut Court of Appeals, where a decision is still pending. As these rulings have a direct impact on behavioral health coverage, Elevated Billing Solutions will continue to provide it's readers with updates and analysis of this case.

Disclaimer: The views and opinions expressed in this article are those of the author and does not necessarily reflect the official stance of Elevated Billing Solutions.